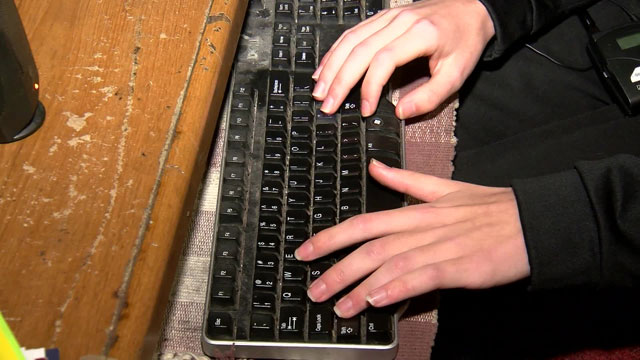 SCRANTON, Pa. (WBRE/WYOU) — Preparing for your digital death is becoming more important and experts say if you don’t have a plan in place, it can put your loved ones in a tough spot.

Krysty Adcroft is the president of Tribal Media, a digital marketing agency in Scranton, Pennsylvania.

According to Adcroft, nearly all major social media sites require various forms of identification and proof of death to delete a profile but the issue of handling a digital death is prompting many to give their users more choice when it comes managing their accounts.

Facebook, for example, now gives the option to memorialize an account, which allows people to look at photos and post on the wall without triggering birthday reminders or “people you may know” requests.

Adcroft says people should plan ahead and create a list of usernames and passwords for their online accounts and also create simple instructions that explain what should happen to them.

“The most sure-fire way to have control over what happens to your accounts after you pass away is to have a formal plan that would be passed on to someone who’s going to be handling your estate one day,” she said.

David Lindenmuth knows firsthand how difficult handling a digital death can be after his older brother died unexpectedly in 2014.

“You don’t really think about passing away that young, so it’s not something anyone was really prepared for,” he said.

His brother, Christopher Streeter Jr., was an avid Facebook user, posting photos and thoughts to his Facebook profile.

But weeks after his death, the page was still active, a painful reminder for the world and his family to see.

Like many, Streeter didn’t have a plan in place for his online information, photos and videos and that proved troublesome.

Lindenmuth recalled, “You have to go through some red tape with Facebook just to prove that you’re actually related to them.”

Lindenmuth and his relatives say their experience has prompted them to be more proactive about their own cyber lives.

And now that his brother’s Facebook profile is memorialized, it’s comforting to check in and read the posts.

“Reading through the posts lets me know that he wasn’t forgotten by anyone else, too,” Lindenmuth said.

This is a modal window.