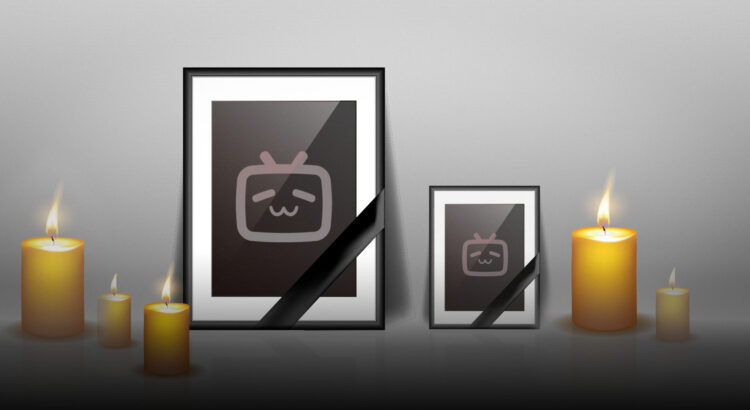 One of China’s largest video-sharing and livestreaming platforms is taking a lead in ensuring the digital legacy of users who have passed away by memorializing their accounts.

In a statement Thursday, Bilibili said that the company wanted to “protect and commemorate” users who are no longer alive through their videos. Accounts will be memorialized only after receiving consent and verification from immediate family members.

“In remembrance of those who have shared this world with us, seen the same landscapes as us, and laughed or cried for the same reasons that we do,” Bilibili said.

This latest move from the company comes amid the recent deaths of prolific users who documented their illness on the video platform to spread awareness of their disease. Earlier this month, a 25-year-old vlogger with more than 1.7 million followers who shared on the platform her experiences of living with lung cancer died following a similar death to another user in October — though many wondered if the videos were made only to gain more fame and followers, and even trolled them.

Responding to the allegations, Billibilli urged its user community to provide “unconditional support and respect toward those who claim to be plagued by illnesses or unfortunate events, regardless of whether the claims are verified.”

While few Western social media sites such as Facebook and Instagram have provisions for memorializing or closing a loved one’s account after family members provide a death certificate, major Chinese platforms such as Weibo, Wechat, and QQ have yet to introduce similar features. Accounts found to be inactive for a certain amount of time are automatically deleted by the respective platforms.

China’s lack of a clear digital heritage policy has led to many incidents in recent years, leaving inactive accounts prone to identity theft and digital fraud. In July, the account of a deceased Weibo user miraculously came back to life and posted new content, resulting in condemnation against the social media giant for not safeguarding user data, though no illegal activities were reported.

Some social media accounts of people who have died by suicide have also become a refuge for many to share their own experiences involving depression and even suicical thoughts. Such comments have, however, helped volunteers to identify such users and offer them help and guidance.

As a pioneer in memorializing accounts, Bilibili has received a wave of positive reactions from social media users, with many urging the platform to preserve the memory of other popular vloggers and livestreamers who died in recent years.

“In China, the discussion around finding balance between the rights of the deceased and the interests of the corporations is an ongoing one; Bilibili is walking ahead of many of the largest internet companies, and that’s truly worth appreciating,” read one upvoted comment under the platform’s statement on Weibo.