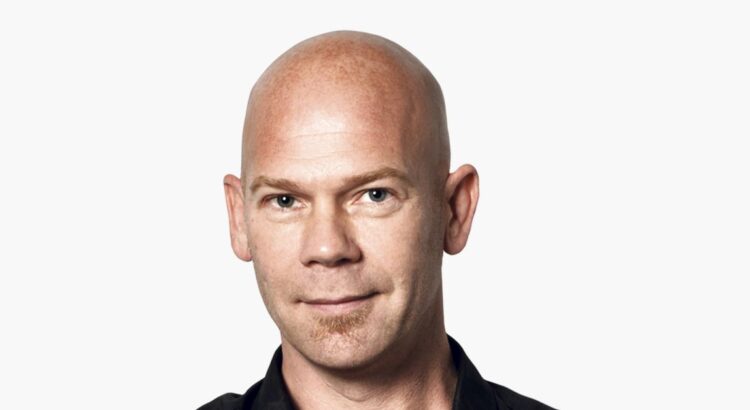 My sister was not lacking in timing. A day after her funeral, SIRE started a campaign to make it easier for people to talk about death. Because the Dutch prefer to avoid this topic of conversation. Too scary. Too confrontational. Herself – she was quite fond of the puns – it was quite difficult for her to talk to her brother about the approaching death. She would rather hold on to a last straw, until that too broke off.

The SIRE slogan reads: ‘Death. Talk about it. Not over it’. We’ll do that then. By taking the time to grieve. By arranging practical matters in time, such as the will, the music at the funeral and who gets the antique fruit bowl from grandma.

Also something to arrange quickly: your digital legacy. Do you want to give relatives access to your online accounts? You can store your passwords in a digital safe and have the login details recorded in a will. That is more secure than the notebook in which the older generation usually keeps the passwords.

The major online services already have a survivor function. Apple recently offers an Inheritance Contract to pass on your iCloud account to next of kin. At Google you arrange this – somewhat euphemistically – via the Idle Preferences. Facebook does it with the memorial status.

You can also designate people for bitcoins and other cryptocurrencies who will have access to your digital wallet after your death. Of course there is already an app for that.

But if you pass on your entire digital possessions, the question is: do the next of kin want to see that too? Last week, VPRO’s Tegenlicht briefly discussed this question.

In the program, a woman uses the laptop and telephone of a deceased person to report to a company that can open those devices to retrieve files. She hopes to gain some insight into his unexpected death.

As she hands over the devices – “it still smells like him” – she still hesitates: “We’d like to know what music he’s been listening to recently. But do I really want to know everything about him? What things did he search for and which sites did he look at?” Some secrets must be kept secret, to keep the memory intact.

On my phone I find my sister in app messages. She slowly sinks into it – buried under the newer posts. The condolences first; in that regard, WhatsApp history is relentless.

My sister often sent voice messages. Much to my chagrin, did they replace voicemail with text and emojis for a reason? Lately, she increasingly recorded such messages, which took less effort than extensive typing. My annoyance was long gone. They’re precious memories now, though I can hear her voice getting weaker.

Our digital paths continue to cross. I see her as a phone number in my favorites list, or as an admin of the family app group. Knowing her, she will stay that way for a while.

Subscribers can comment at the bottom of this article. Here you can read more about responding to NRC.nl.

Another digital track: this week I received a bill for a charging station in Amsterdam by email. I recognized the address. It was the parking lot in front of the clinic where my sister was being treated—her straw.

After the very last treatment, she asked on the way back if the sunroof of the car could open for a while. It was already dark, cold besides. But her hair was blowing in the wind and she looked up with a big smile.

Sometimes you don’t have to talk about death either.