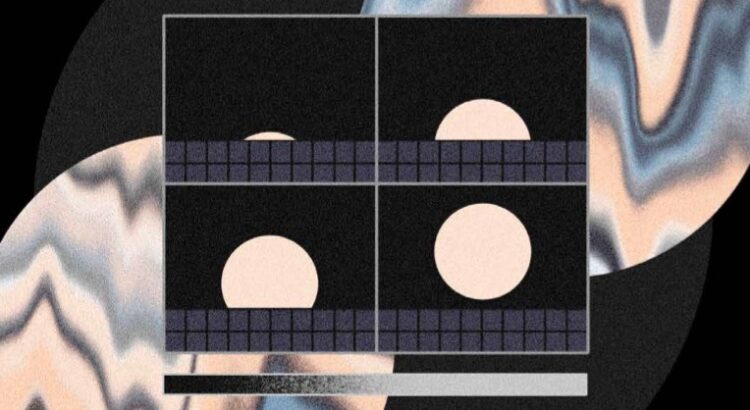 A famous proverb states only two things are certain in life: death and taxes. While mortality itself remains a constant, new uncertainties about death have begun to surface in the digital age. Research on the internet and death has typically focused on how virtual landscapes create unique grieving rituals for the bereaved, particularly how technology has allowed them to preserve the memory of the deceased. Yet the question of whether our digital selves will continue to ‘live on’ after our physical being ceases to exist is relatively new. ‘Nothing ever dies on the internet’ is an adage frequently touted to warn young adults of the negative consequences associated with an unsavoury online presence. Yet this admonition poses a compelling point — the digital preservation of data may offer us a type of immortality unprecedented in human history. We then ask: has a new afterlife emerged thanks to the internet?

Now more than ever, a significant portion of our lives are carried out on online and the lines between the ‘real’ physical world and ‘artificial’ virtual spaces have become fuzzy at best. Identities are consequently increasingly digital thanks to the plethora of information and data continually collected by digital systems from often-unaware users. Yet despite the personal nature of the collected data, it does not actually belong to the user. Rather, online accounts may have total ownership and control as part of their terms and services upon user registration. For example, an account which grants the ability to download digital assets such as music and films merely grants the licence to do so; it does not make such assets property of the user.

When a user dies, the lack of private data ownership presents a substantial problem for the bereaved in trying to access the deceased user’s accounts if the user didn’t keep record of their passwords. Unless the bereaved specifically reach out with certifiable proof of the user’s death, online platforms like Google will usually not grant access. Death.io, an alternative funeral planning service that also helps users prepare for their so-called digital death, note that such platforms will most likely keep the account ‘alive’ on their digital systems and continue to use the data for an undisclosed length of time. Services like Death.io and Everplans, a digital archive and planning website, act as a digital executor with the ability to delete certain online accounts and archive personal files as well as delete files from computers and hard drives. However, these amenities are new and have yet to see widespread adoption, as they require a consider- able amount of future planning and potentially difficult conversations about death. This ensures that the onus is ultimately on the bereaved to make sure their loved ones’ digital death aligns with their earthly departure, as companies are essentially free to decide how they use users’ data and are only minimally impacted by data privacy laws, as reported by market research company Global Web Index.

In the age of social media, online identity goes beyond raw data alone. The 2021 Data Global Overview report, which documents global data and internet use, estimates that over half of the global population — 53.6 percent — now uses social media in some form, with about 2.7 billion people on Facebook alone. According to a 2018 study by Oxford researchers, by 2100 there could be over 4.9 billion dead users on the platform. Facebook has faced criticism in the past for its handling of deceased users’ data, exemplified by a German family successfully suing the corporation after they refused to grant the family access to their deceased daughter’s account in 2015. Notably, Facebook has the most developed policy out of any major social media platform, as accounts can either be deleted or memorialised at the request of the user before their death. Families may also be granted access to the account if they are able to prove the user’s death. Other platforms lag behind, including Twitter, as the bereaved cannot be granted access to the deceased user’s account but can request the platform to delete it. In any case, it remains unclear as to how social media platforms use users’ data after their death, raising questions on why this data remains largely inaccessible to those closest to the deceased.

The future of death on the internet might be characterised by legal struggle between corporations and individuals on the ownership of data after users’ death, particularly since these users are more likely to have their most lives digitally catalogued than ever before. Users might push for more uniform policies among platforms to make access to deceased users’ accounts more accessible, as well as greater corporate responsibility and transparency regarding data use. At the same time, however, we may also see data progressively privatised in the name of protecting the deceased user’s ‘right to privacy’, which will likely raise ethical concerns over such a vast archive of human behaviour and culture belonging to a single for-profit entity. The typically intimate nature of death may become more publicised as corporations not only have a direct hand in the mourning rituals of the bereaved, but can also directly influence the legacy of the deceased user, whether through ‘freezing’ their social media profile or continuing to use their data to advance company interests. The internet has arguably ensured that digital preservation carries the possibility of resurrecting certain aspects of the individual; now the question is how this afterlife will continue to evolve and transform alongside technology and our society as a whole.