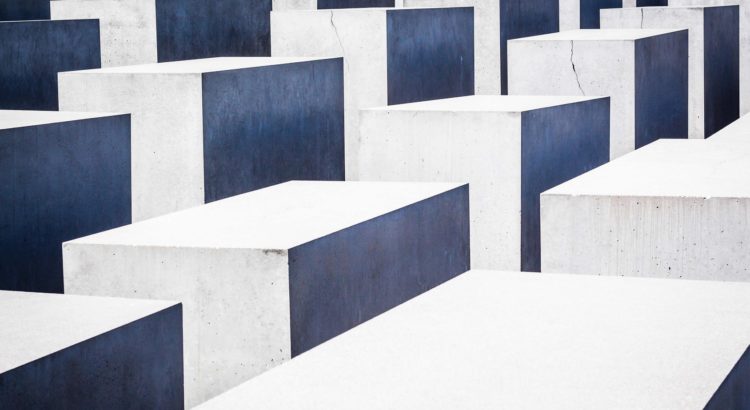 Pretty soon after, Twitter announced that they were putting their deactivation plans on hold due to the general public’s horrified response. Meanwhile, Facebook is already ahead in the death game and provide memorialised accounts of the deceased by freezing their page in time once their death has been proven by evidence such as a death certificate. Facebook users can choose a legacy contact which is a person who can access their account after they’ve died. Twitter wants to offer a similar service and aims to continue with their original plan once this service is in place.

The response to the mass deactivation is strange as in 2018 YouGov carried out a survey which discovered that only 7% of people want their social media accounts to exist after they have died, though, dead Facebook accounts will soon outnumber the living. We live in a world where letting the dead die can be stopped by the immortality of a digital presence and despite the YouGov survey results, it seems many find this fact comforting.

We have an attachment to our digital footprint, perhaps it’s because it represents a better us, a more fine-tuned version of ourselves. The Digital Legacy Association deals with tackling death in an online context by making plans for your ‘digital estate’ after you have died. With a mission to help people deal with their digital legacies and digital assets after they die, The Digital Legacy Association has set up tools and advice that can be used by anyone. The association works with the NHS and hospices to provide education regarding the end of life in the digital realm. They also provide social media ‘will’ templates, options for websites and blogs after the owner’s death and how people can manage their cryptocurrencies after they have died.

My Wishes is an online service available to the public which allows people to write a will, document funeral wishes, safeguard digital legacies and leave goodbye messages for loved ones. It also offers people the opportunity to record goodbye video messages to be published at their future funerals.

Tech in an online graveyard

Many other companies are now going a step further. Forget planning for the future of your digital legacy when you can immortalise your soul in an app or online.

Replika is an ‘A.I. companion’ touted as a friend that can comfort users whenever they need someone to talk to. Using AI, the app learns more about you the more you talk to it so eventually ends up feeling like a real-life friend that you’ve met. Although the app is meant to replicate the user to become somewhat of a ‘super’ best friend, it was created after one of its founders, Eugenia Kuyda lost her best friend in a tragic accident and found it difficult to find a digital footprint to remember him by. She used thousands of his text messages and emails to create a digital version of him as a chatbot. Eventually, the founders want to app to be “a living memorial of the dead.”

Similarly, Eternime is intent on preserving the memory of someone forever by allowing people to live on for an eternity as a digital avatar. By collecting a person’s thoughts and stories, Eternime wants to build a digital copy of a person once they’ve passed away in what will eventually be a virtual library of dead people for those left behind to find comfort in.

Meminto also wants to create a virtual self that won’t die once the body and mind do through an app that people can use alone or alongside their family and close friends. The app sends questions to be answered by the user with the idea of building a ‘story’ about them over time, sort of like a quick and digital way of keeping a diary. In the end, users receive a printed ‘Meminto stories’ book which they can share with the ones closest to them and eventually be remembered by.

GoneNotGone is also available if you just cannot accept death as an end to yourself on Earth and are summed up by their slogan ‘Live on digitally.’ GoneNotGone is a website where people can upload text, photos, video and audio clips of themselves so that loved ones can remember them once they have died.

It seems that Twitter users concerned over deceased accounts needn’t worry, tech has caught up to how connected we are to our digital selves and how profitable and popular creating an immortal digital person has the potential to be. The internet is already a graveyard to many dead people who still have their comments, likes, profiles and accounts on display, perhaps it makes sense to allow people to choose to capture these memories all in one place with their family and friends having access to them forever.