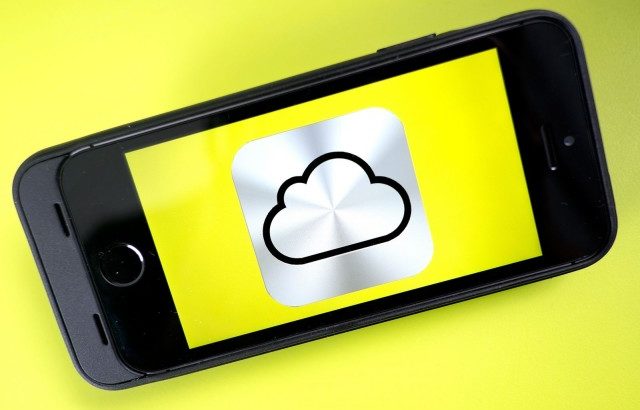 
A court in the United Kingdom ordered Apple to provide a widow access to her late husband’s iPhone photos, a lengthy legal battle that officially ended Sunday when the woman and her daughter could finally look at the pictures.

Matt Thompson did not leave a will when he took his own life in 2015 and Apple makes clear user accounts are non-transferable after death.

Plan for your digital afterlife

The case attracted a lot of media attention and Rachel Thompson and her attorney are using the moment to engage the public in a conversation about making arrangements for digital content in the event of death.

The case pits grieving heirs of estates against Apple’s strict policies on data privacy. Thompson, now a single mother of a 10-year-old daughter, said her husband recorded every family moment, leaving behind more than 4,000 still photos and some 900 videos.

“Photos used to be kept in physical photo albums but now they’re kept online,” Thompson’s attorney Matt Himsworth, told the Daily Mail. “Now, instead of looking through a photo album, our loved ones need a username and password to access this material. But what happens when they don’t have this information?

“There should be a universal process in order for heirs of estates to access the data held in these accounts.”

Thompson was estranged but not divorced from her husband when he died. She could not remember her husband’s password so she went to an Apple Store, where she was told they could not access the photos off of his phone.

She found out directly from Apple that she would need a court order to gain access to her late husband’s iCloud account. It took nearly three years and several thousand pounds to get the photos and videos.

Central London County Court Judge Jan Luba issued the order last week, calling for changes in privacy law that would make these types of cases easier to settle. Apple did not contest the order and granted Thompson access over the weekend.

“He would take his phone everywhere and take hundreds of photos,” Rachel Thompson said on a London morning television talk show. “He was very artistic and he recorded our life as a family.”

Some of the organization’s recommendations include: