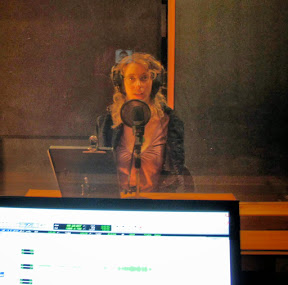 If you come across any other papers or articles, please be so kind as to send me the link, so I could add them to the list (with credit to you, of course). Email: death.in.digital.era@gmail.com, Facebook page: Digital Dust.