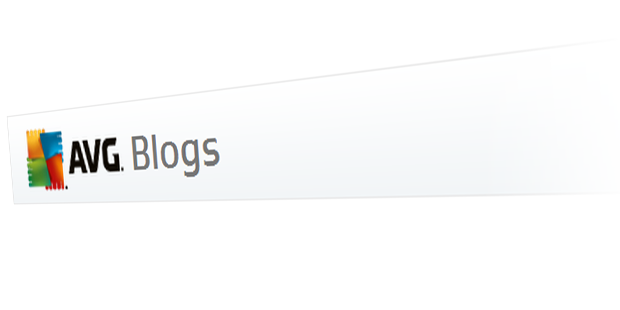 Digital Coming of Age and digital legacy
With the latest stage of AVG’s year-long study into the role of the internet in the upbringing of children and teens today, Digital Diaries: Coming of Age examines the teenage years (14-17) and discusses the potential harm that social networking activity could do to their future job prospects.

What we post on social networks now, can have a positive or negative impact on college, career or dating prospects in the future. What do you do to protect yourself from possible problems? How do you stay away from online situations that could reflect badly on you?

We took to our 950,000+ Facebook fans for answers about ways to protect yourself, both on Facebook and on other social networks in general:

If you wouldn’t say it in real life, don’t say it online.

I lock down my profile and only let my “friends” on here see my profile and wall. Everyone else only gets to see my picture and the “add as friend” button.

Control who can see your posts. If you see any old posts on your wall that could make for a bad situation in the present, go back and delete as many as you can.

Some things are meant to be private, it’s best if you keep them that way.

The world is full of gossipers and grapevines so only give them what you are happy with.

Remember, anything that you put on Facebook is permanent! The new Timeline feature is a definite reminder of that!

Be careful about which apps you install and which privileges you give them. Allowing apps to post on your behalf might lead to unwanted messages being sent “from you”.

It’s not just about status updates, keeping an eye on photos that you’ve been tagged in is also important. Evidence of “carefree behavior” might have a negative impact on your reputation.

What do you do to maintain a good standing on Facebook and other social networks? Come and join in the debate with our Facebook Community or on Twitter.