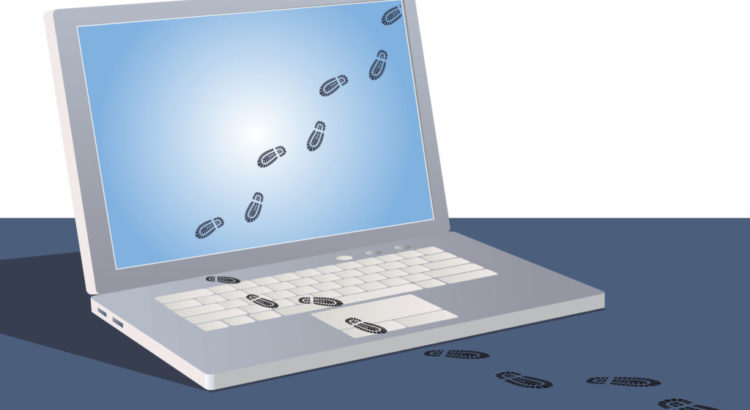 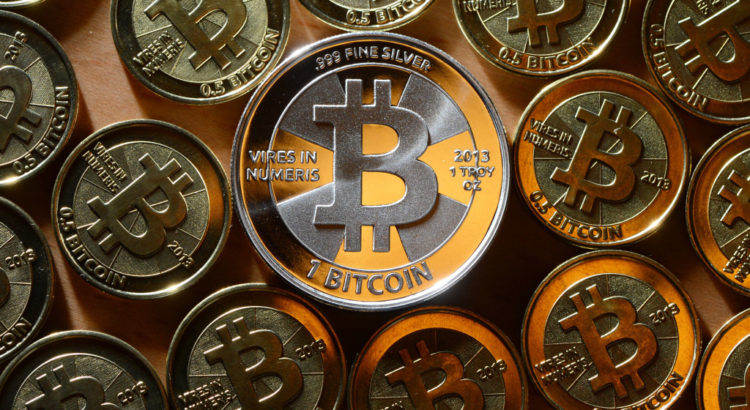 A recent New York case, Estate of Swezey (NYLJ, 1/17/19 at pp. 23, col. 3) highlights the confusion in the laws of many states regarding the administration and distribution of digital assets at a decedent’s death. In this case, decedent’s executor asked Apple to turn over decedent’s photographs stored […]

Lawyers are warning our money could be lost forever because of family secrecy and outdated laws. Lesley Davis is a modern-day treasure hunter. That’s not her job title, of course: on paper, she’s a partner at law firm Shakespeare Martineau in Birmingham. Davis is a specialist in wills and […] 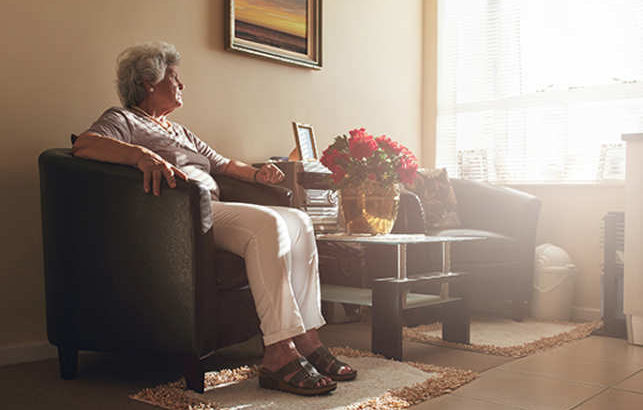 Respresentative Image NEW DELHI: In a landmark ruling when it comes to post-death digital rights , Germany’s highest court has told Facebook to grant a grieving mother access to her late daughter’s account. Citing data protection laws, Facebook had earlier refused to allow the woman access to the profile […] 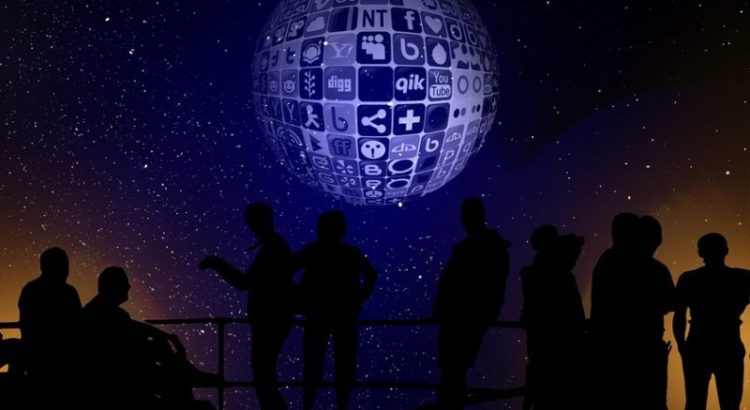 A couple of recent cases suggest that we could be on the cusp of intestacy and privacy laws stepping in to help assert control over your digital footprint after death, writes Amy Bradbury

In the UK there is no specific legal framework for dealing with digital assets on death and, given we usually don’t own social media profiles (all we have is a licence to use the platform in question), it tends to be the website’s own terms which govern the position.

Some sites have policies in place for when a user dies. Twitter will work with a person authorised to act on behalf of the Estate or with a verified immediate family member of the deceased to have an account deactivated, and both Facebook and Instagram will ‘memorialise’ accounts. Facebook also allows a user to either appoint a ‘legacy contact’ to look after a memorialised account or have the account permanently deleted. However, it remains extremely difficult to get permission to log in to the deceased’s account, see messages or remove or change posts.

This was highlighted by a recent German case. It has been widely reported that Germany’s highest court has ruled that heirs in Germany have the right to access the Facebook accounts of their deceased relatives as a social media contract can be inherited in the same way as documents such as letters. The decision comes after a long battle by the parents of a 15 year old girl to access her profile, including posts and private messages, to try to find clues about whether her death was an accident or suicide. Despite having the account password, Facebook had refused access citing data protection laws and the privacy of third parties. Hailed as a landmark decision, the judgment purportedly sets aside these concerns and takes a step towards putting digital assets on the same footing as physical assets in Germany.

Separately, in the case of Sabados v Facebook Ireland Ltd the English Court required Facebook to hand over certain information to a bereaved partner. Ms Sabados brought an application against Facebook following the deletion of her deceased’s partner’s account at the request of an unknown individual. The judge ruled that Facebook had to provide details of who made the deletion request which, at the time, was unbeknown to the deceased’s family and friends. The application was brought prior to proceedings. Although currently somewhat unclear, it appears Ms Sabados may wish to assert claims relating to misuse of private information at a later date.

These cases highlight some of the knotty issues and the need for the Courts to step in. At a legislative and regulatory level, little attention has been given to what happens to data and privacy rights on death. Indeed, whilst the introduction of the General Data Protection Regulation (GDPR) in May has signified the increased importance of protecting the data of the living, it does not apply to the deceased.

There has been call for change. For example, the Information Law and Policy Centre, a research centre within the Institute for Advanced Legal Studies at the University of London has specifically identified the issue in its response to the House of Lords Select Committee on Communications’ call for evidence in its consultation on ‘The Internet: To Regulate or Not to Regulate’.

In the meantime, individuals would be wise to take certain practical steps to protect their digital legacy on death by: creating an inventory of digital assets; keeping passwords in a password manager or digital inheritance account; appointing someone to deal with digital assets on death and ensuring that social media account settings have been amended to in accordance with an individual’s wishes where options for memorialisation are available.