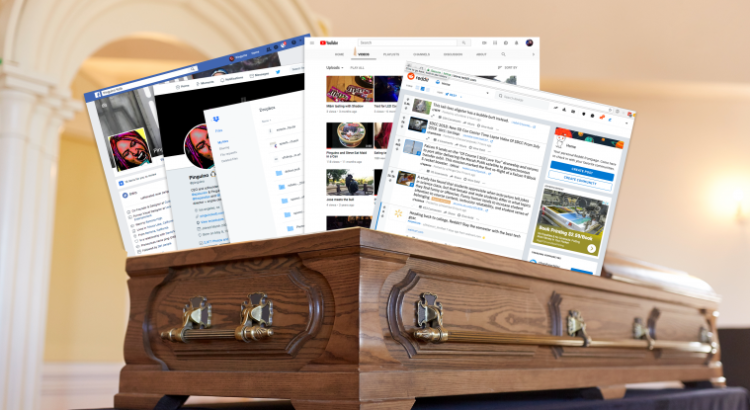 A GHOST tour in Edinburgh was where I first discovered the morbid truth about why Victorian headstones often had bells attached.

We’ve come a long way since then, and thanks to modern medicine can be certain when someone’s been ‘called home’ before doing the needful.

If you’re squirming a bit in your seat at the thought, it’s natural. The D word is nobody’s favourite and talking about it is the biggest slap in the face to any healthy dose of self-denial about what’s at the ‘end of the line’.

Anyway, let’s say you are doing a bit of planning and you’ve sorted out what to wear, who to invite and all that, then as a child of the Digital Age you must also put on your ‘to do’ list who can access your social media accounts and other digital assets when you’re gone.

Apparently it’s a bit of a grey area in legal circles and they want to do something about it.

At the helm is the NSW Law Reform Commission which his reviewing laws affecting life beyond your digital death.

Initially they’ve called for submissions from the legal profession and later in the year the public can throw in their two cents worth (and for those born after 1992, when the two-cent coin was demonetised, it means your opinion).

When making the review public, Attorney General Mark Speakman said: “In today’s hyper-connected world, an unprecedented amount of work and socialising occurs online, yet few of us consider what happens to our digital assets once we’re gone or are no longer able to make decisions.

“This is leading to confusion and complexity as family, friends and lawyers are left to untangle digital asset ownership issues, applying laws that were developed long before the arrival of email, blogs, social media and cryptocurrency.”

What the LRC is more worried about is who can access your digital stuff, but although it’s inappropriate to laugh at a time like this, this quote from Speakman was just a little bit ironic.

He said: “When a loved one passes away, bureaucratic hurdles and legal uncertainty are the last thing families and friends feel like confronting, so we need clear and fair laws to deal with these 21st Century problems.”

Bureaucratic hurdles and legal uncertainty are what families and friends are confronted with when a loved one passes away.

I suppose we’ve really only got ourselves to blame, being the most connected of all countries in the world. So, the review will focus on NSW, Commonwealth and international laws, including those relating to intellectual property, privacy, contract, crime, estate administration, wills, succession and assisted-decision making.

The LRC will scrutinise (their words, sounds expensive) the policies and terms of service agreements of social media companies and other digital service providers.

Facebook is at a bit of an advantage here already, having had lots of experience in this area.

On a more serious note, social media companies do handle sites of the deceased differently, from memorialising them to simply shutting them down.

Having a say in what you’d like to happen, particularly given there can be a story of a whole life recorded there, is important.

If you haven’t made arrangements for anyone to take control of your sites or access private emails, the LRC is considering whether additional privacy protections are needed.

The issue of ownership of digital assets upon death cuts across many different areas of law which is why it’s not clear and fair but complicated.

Here I was thinking I’d just leave a list of my 70,000 passwords for someone else to troll through my social media, blogs and websites if they could actually be bothered.

But really, who could forgo the opportunity to plan ahead by scheduling posts and memes to appear long after I’m gone, saying things like ‘I can see what you’re doing’ or ‘There is no Planet-B’. 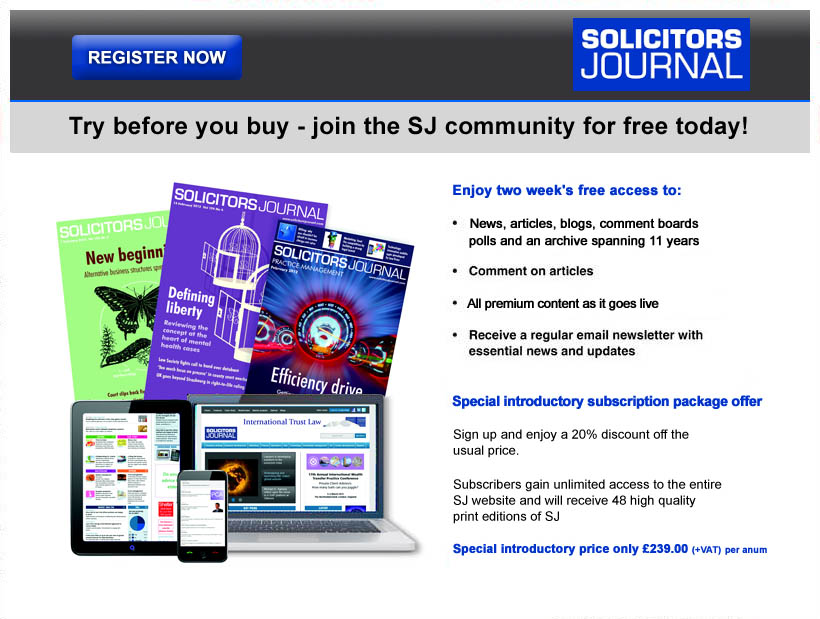 Clients should not overlook digital assets as part of their estate planning, the Law Society has recommended.

Gary , partner at Joseph A Jones Solicitors, said: “When you’re taking will instructions, if you’re using the Wills and Inheritance Quality Scheme protocol, there’s a personal asset log there that clients can write down all of their assets, including their digital assets.”

Digital assets are defined as any asset accessed or held online, so an assets log will help family or professional advisers locate them.

“We are leading a digital life,” said , “and that needs to be taken into account when making wills.”

The advice says that having a list of all online accounts, such as email, banking, investments and social networking sites, will make it easier for family members to piece together a digital legacy, adhere to an individual’s wishes and could save both time and money.

“If you have a Twitter account, your family may want it deactivated and – if you have left clear instructions – it will be easier for your executors to have it closed,” he added.

Half the problem of not being able to close social media accounts after a client dies is that a will was never been made in the first place.

“If you have an up-to-date valid will with appointed executors, you’re halfway there to getting these things sorted out as it’s the solicitor who has the golden ticket to unlocking the assets,” said.

However, personal assets log should not list passwords or PINs as an executor accessing the account with these details could be committing a criminal offence under the Computer Misuse Act 1990.

Leaving a list of online accounts and ensuring it is kept current is enough.

, who contributed to the recommendations, said solicitors shouldn’t be penalised if they do not make clients keep a log of digital assets.

The society said a practice note on the matter is on the agenda.