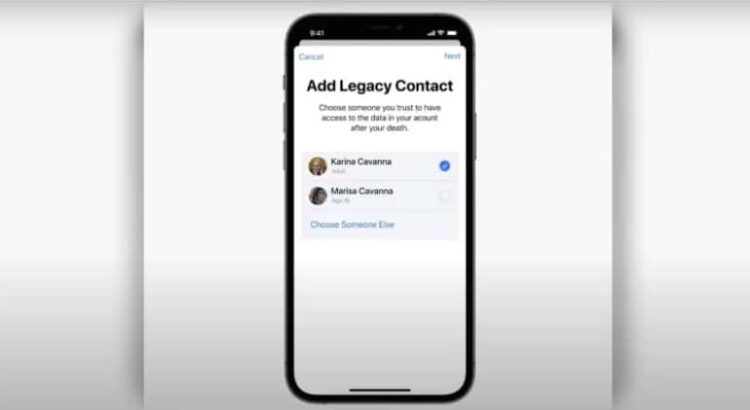 Apple in iOS 15.2 is making it easier for your loved ones to access your personal data in the event of your death with the addition of a Legacy Contact feature. A person set as your Legacy Contact gets a special code that can be provided to Apple alongside […] 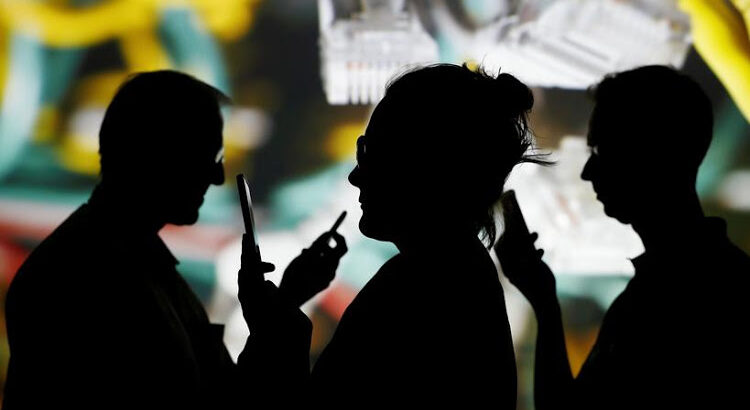 • The Data Protection Act, 2019 only refers to (living) natural persons and fails to refer to – or exclude – deceased persons. • The ownership of, and access to, a deceased person’s digital assets and personal data is a pertinent 21st Century question. People look at data on […] 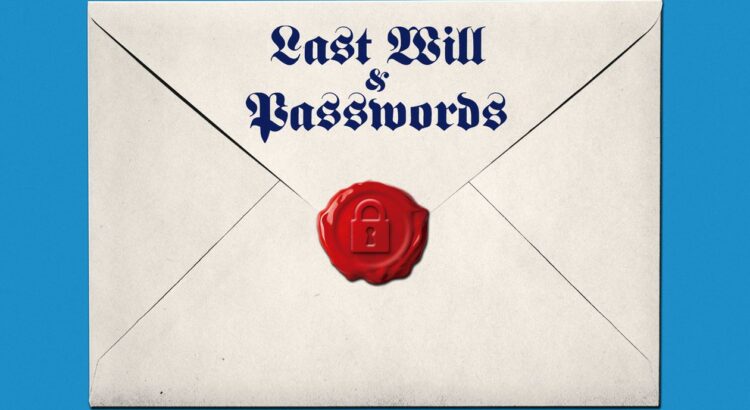 Those using an online password manager for their digital accounts should take care not to include the master password in the will or trust. The internet opens a world of possibilities to store personal data, to manage assets, and to gather and create digital content. But too often that […] 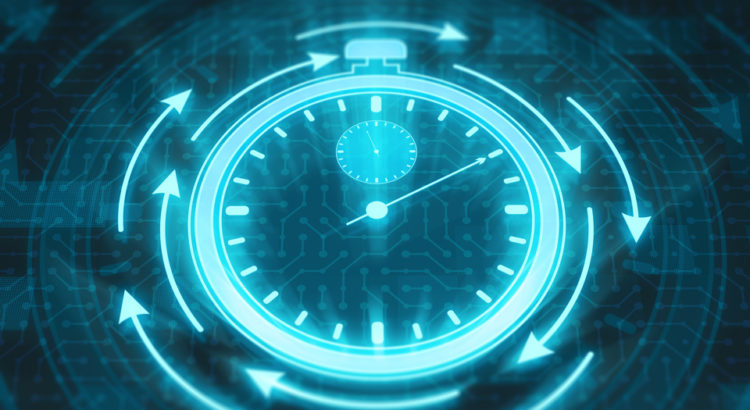 Thinking about retirement? Don’t forget about your tech.

Click here to view original web page at Thinking about retirement? Don’t forget about your tech.

Here’s an open secret about Americans on the cusp of retirement age: They know how to use technology. Having been in the workforce as the digital age gestated from a fever dream into the driver of nearly every aspect of work and life in the developed world, this cohort understands its transformative power at a level digital natives have yet to grasp. Over the next decade, roughly 132 million Americans 50 and older will spend over $84 billion annually on technology.

As they approach retirement, affluent, well educated seniors are still driving technological development, participating in the digital economy as it grows and changes, and preparing for an aging process that will be largely dependent on emerging technologies to increase satisfaction, comfort, and life expectancy.

However, one of the profound changes retirement brings is access to technology. Leaving the workplace can mean losing a wealth of expensive support, from high speed internet connections and the software programs that allow seamless communication, to hardware that can be impossible to afford on a budget. And yes, that includes the person in IT who knows how to convert documents into PDFs. (Here’s another deeply held secret from a boomer: They absolutely know how to do that. They just love to see your reaction when they ask for your help. Eyerolls are always funny.)

Teasing aside, here are five critical considerations to make before transitioning out of the tech rich workplace.

Retirement isn’t the end of your life, it’s the beginning of enjoying what you’ve worked so hard for. Set yourself up for success much the same way you did in your career. There’s a whole world of things to do that you might have missed out on. A smart retirement will enable you to make the most of your time while living on the go. Get after it! 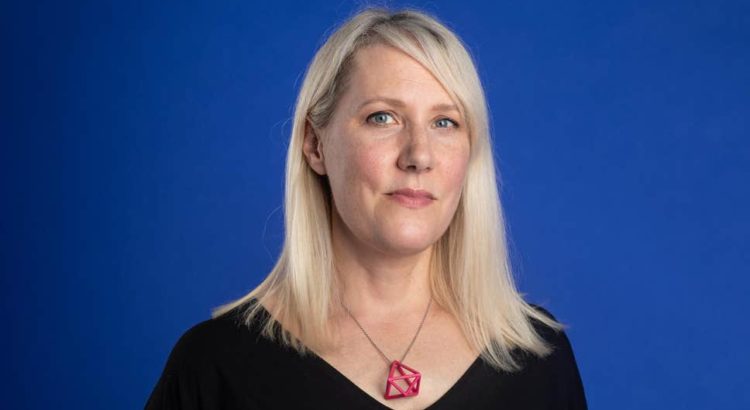 There are 2.37 billion people who regularly log on to Facebook at least once a month to send messages and check out photos, yet in 50 years’ time there could be more dead people with profiles on the platform than living ones, according to research by the Oxford Internet Institute.

What happens to all the information we’ve created online when we kick the bucket? Who owns it and what can we do about it?

These questions psychologist Elaine Kasket is attempting to answer in her book, All The Ghosts In The Machine: The Digital Afterlife Of Your Personal Data. Released in paperback this week, it aims to help us understand our digital footprints and how we can take control of them before it’s too late.

What Kasket wants you to know, first, is that it’s not a book about death or grieving, it’s about understanding how we use tech and its impact. “What people need to realise is that because of the involvement and control of tech companies, there are a lot of issues around access, a lot of expectations, that are not met. We assume that digital stuff obeys the same law of ownership and control as physical stuff.”

Kasket says her interest in digital death started when she was a teenage goth in the mid-Eighties as the internet was starting to gain traction. But it really took off when she joined Facebook in 2007. When 32 people died in the Virginia Tech shooting in the US that year, the platform decided to memorialise accounts instead of instantly deleting them, following criticisms from family and friends of those killed. “I was interested from a psychological perspective in how people were using the site and commenting on photos to speak directly to the deceased.”

Dealing with memorialisation online was something Twitter recently grappled with. Last November, the platform had to roll back plans to cull accounts that hadn’t been used in more than six months following a public outcry over what would happen to accounts of the deceased. The Twitter profile of former Guardian journalist and writer Deborah Orr is a particular sore point for her friends and followers — author Jojo Moyes tweeted to say it felt like she had been “erased” after the platform removed the account.

But for Kasket, this is part of the conundrum. “What kind of moral obligation does Twitter have? It’s considered a duty of care to preserve the data of dead users. Why? Isn’t that just another instance of us relying on technology to do the things that we should bear the responsibility for ourselves?”

What’s online isn’t forever, particularly when it comes to storing all this data in the cloud. It takes money and energy to keep servers going — we already know the environmental costs of bitcoin, with one study last year estimating that for every $1 generated in the cryptocurrency’s value in 2018, and climate damages in the US. Think of the energy being used to keep dead social media profiles alive. As the OII figures demonstrated, it’ll only get bigger.

Then there’s the issues of trying to shut down a social media account owned by someone who is no longer here. Passwords could be put away and only an authenticated fingerprint could unlock them. Kasket is particularly worried about the impact of deepfakes: videos edited using AI to modify someone’s speech. “If James Dean is going to be deepfaked into a film, then a citizen can be deepfaked into a bank account being drained when the system is not aware the person is dead.”

So what can we do about it? You can begin by making a digital will. Farewill, a digital will-writing specialist, raised £7.5 million in funding last year (farewill.com). Make sure to include information such as: “I want my Facebook profile to be memorialised.” You can also nominate a digital executor who can remove or memorialise your accounts; Google and Facebook both offer these services, whilst Twitter says it’s “looking into” it.

Be wary of what you give access to. If you have digital skeletons, then maybe lock those accounts away instead of opening them up to future discoveries. Kasket also advises “going old-school” — the photos that you have stored on Facebook? Download them onto an external hard drive or print them. “It’s a fascinating conundrum that we’re dealing with,” says Kasket. “Once upon a time the dead had no rights to privacy or data protection but that’s before we left behind so much identifiable and personable data.”

Before you post that next Twitter musing on the headline of the day, maybe use that time to look into creating a digital will. After all, there’s no time like the present.

Listen and subscribe to Women Tech Charge on Apple Podcasts, Spotify, Acast or wherever you get your podcasts