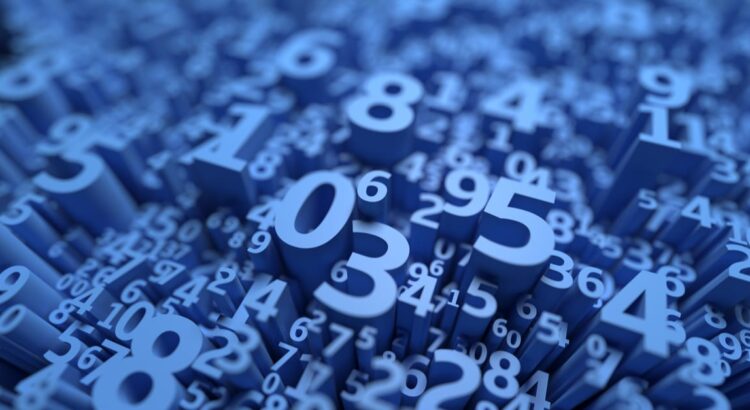 What Is A Digital Asset?

“Digital asset” is defined under the Revised Uniform Fiduciary Access to Digital Assets Act as follows:

The Act applies to any of the following:

(2) A personal representative acting for a decedent who died before, on, or after January 1, 2017.

The Revised Uniform Fiduciary Access to Digital Assets Act does not apply to a digital asset of an employer used by an employee in the ordinary course of the employer’s business.

What Authority Does A California Executor Have Over Digital Assets After Death?

Simply being an executor or other fiduciary does not mean that the executor has the right to access a decedent’s digital assets. The executor or fiduciary is required to show that the decedent has consented to the disclosure.

Under the Revised Uniform Fiduciary Access to Digital Assets Act, a California executor has the right to receive disclosure of a decedent’s assets if they can show one of the following three things:

It is a good idea to have a plan for what happens to your digital footprint after you pass away – a California probate lawyer can help guide you.